"Gaudí, Architect of the Imaginary" looks back at Antonio Gaudí, a source of inspiration for Dalí. His works from the beginning of the 20th century, initially described as whimsical and provocative, are defended by Dalí. The painter published the article "On the terrifying and edible beauty of modern style architecture" in 1933, which marked a revival of interest in modern art.

This immersive exhibition is a tribute to this architectural genius through his buildings, which are now classified as World Heritage Sites by UNESCO. It offers a journey between dream and reality, from Parc Güell to Casa Batlló, via Casa Milà and Sagrada Família.

Through a play of materials and light, the museum of Les Carrières de Lumières take the form of hyperbolic vaults, oblique pillars, undulating facades and are decorated with organic motifs and glass and ceramic mosaics. Through the rhythm of Gershwin's musical curves, an imaginary city is recomposed. The visitor follows the Catalan light of a day, reflecting a spiritual illumination for the artist who succeeds in giving artistic form to the abstract. Between spirals, bright colours, colossal and dizzying buildings, "Gaudí, architect of the imaginary" highlights the limitless creation and audacity of the Catalan architect.

GAUDI
ARCHITECT OF
THE IMAGINARY 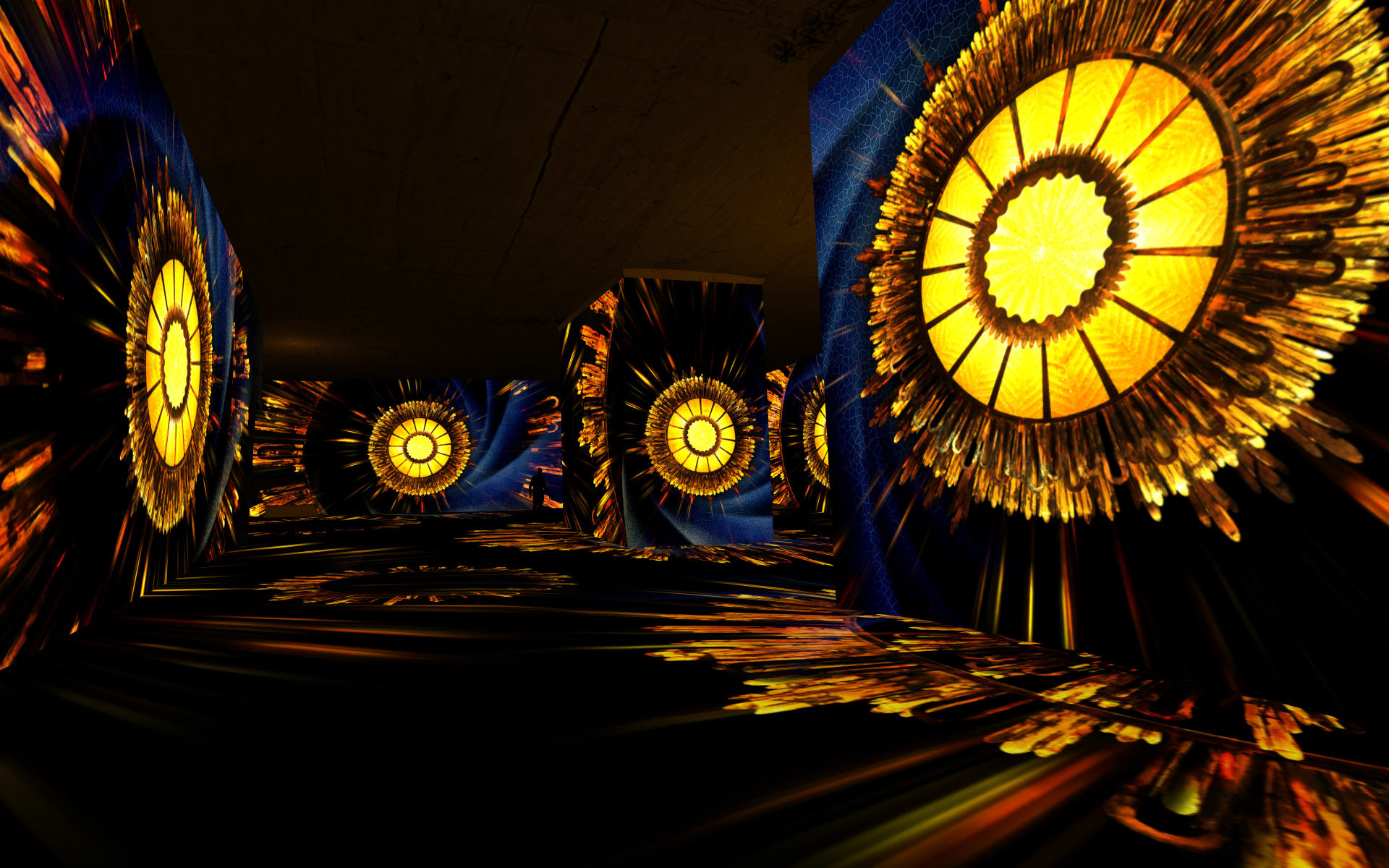 GAUDI, ARCHITECT OF THE IMAGINARY

An immersive performance by CUTBACK for Culturespaces